SMARTSHARE is a prepaid mobile offer tailored to increase your team’s productivity. By sharing data from a single plan among your co-workers, you will reduce the resources wasting and be able to share up to 100 GB. Also, you will always be able to track the consuming through the dedicated app. Combine your SMARTSHARE offer with a voice and texts solution: choose the option with unlimited minutes towards Italy, UK, EU, USA and Switzerland, or the 500-minute option, valid in Italy and Abroad. Let us provide you with the best voice and internet solution to suit your business needs completely.

Are you using all the available data?

How many times your people used only a part of the available data of a traditional offer, wasting the rest of the data? How many times did you or your people end the data too soon, being unable to browse for one or more days, before the offer's renewal?
SMARTSHARE gives both coworkers and employees access to a common data basket. According to their needs, they will able to prevent wasting data and save money as well while using all the available data and not a small amount. 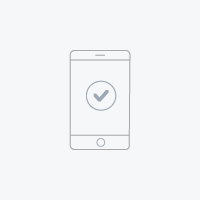 EFFICIENCY
Due to the data sharing among co-workers 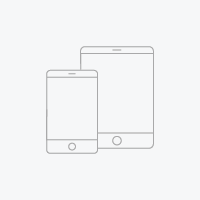 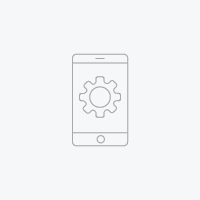 CUSTOMIZATION
Pick the best combination for your company! 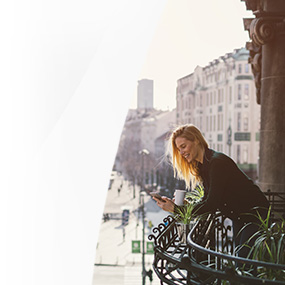 How does the data sharing work?
SMARTSHARE is the best solution for a team of people with different needs concerning the data usage. Through SMARTSHARE they'll be able to use a single DATA basket, "taking" as much data as required. That way, it will be possible to avoid pointless data waste and they won't have the problem of having no data before the offer's renewal next month.
The DATA sharing optimizes the costs and the usage of the available data, giving your people the necessary tool to work at their finest
Can a co-worker travelling abroad still share data?
Even while travelling abroad, a co-worker can still share data with his or hers colleagues in Italy. It doesn't matter if the co-workers are travelling abroad since the available data is provided by the same shared data-basket.
Is there an individual threshold for the data usage?
There is no maximum individual threshold – a valuable benefit of the SMARTSHARE the offer, which makes you save money and increase the cost-effectiveness of the plan. There's enoug data for everyone, since there is a limit to the number of co-workers who can access the data-basket.
You cannot decide in advance a limited data quantity to assign to certain co-workers. However, the MYSHARE offer or the data SMARTSHARE option are the right choices for you if you decide to proceed that way.


CHOOSE THE MOST SUITABLE OFFER FOR YOUR BUSINESS!